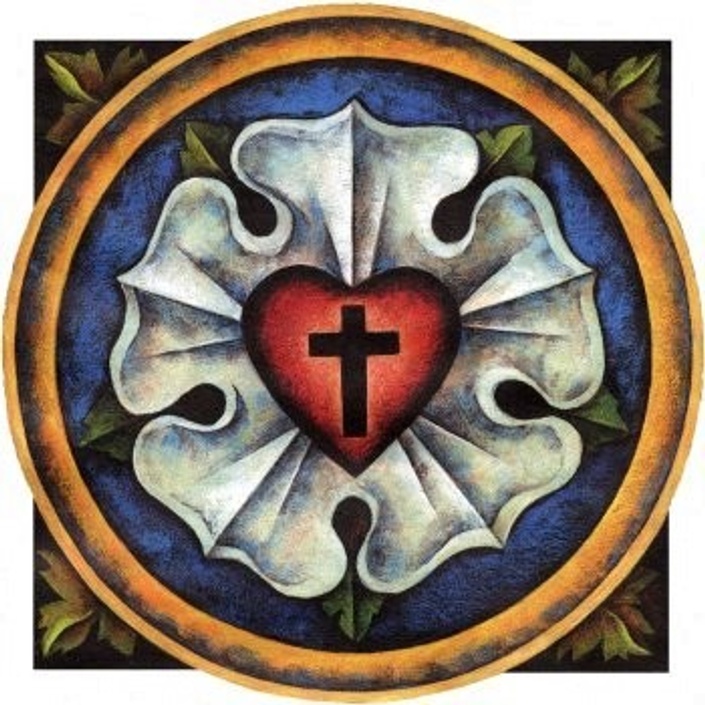 An introduction to Lutheranism, or everything about being Lutheran that you've forgotten since middle school

The coupon code you entered is expired or invalid, but the course is still available!

Affirmation of Baptism may be used at many times in the life of a baptized Christian. It is especially appropriate as a part of a process of formation in faith in youth or adulthood (confirmation), at the time of beginning one's participation in a community of faith, as a sign of renewed participation in the life of the church, or at the time of a significant life passage. - Evangelical Lutheran Worship, pg. 234

Confirmation is a traditional rite of passage in the Lutheran church. When a person is baptized as an infant, their parents and sponsors make promises to raise them in the Christian faith. When they are old enough to think and decide for themselves, it is common for a person who was baptized as an infant to make a public declaration of their faith, claiming those promises to live faithfully for themselves.

In the Evangelical Lutheran Church in America (ELCA), this has traditionally been done with a specific course of study in the early teenage years that culminates in a rite during a community worship service where the confirmands publicly affirm their faith, making them full adult members of the congregation.

But who among us stopped learning and growing in middle school?

This course is an opportunity for adults who took confirmation classes earlier in life to engage with the Catechism, or faith teaching, in a deeper way. And for those who have not studied Luther's Small Catechism previously to encounter this treasure trove of faith for the first time in a setting with other adults. 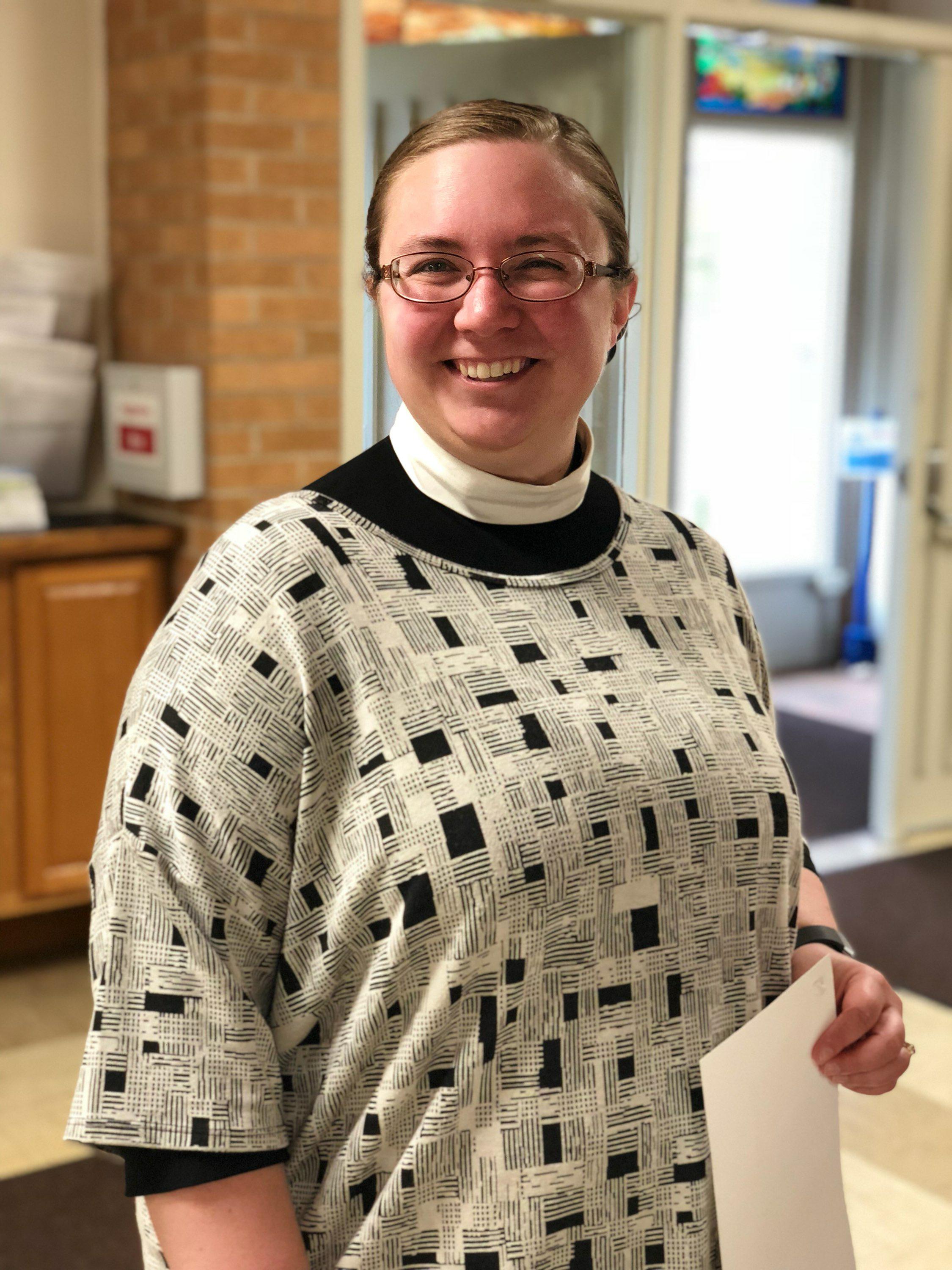 Pastor Rachel came to Prince of Peace in June 2017. She served as a solo pastor for 7 years with the people of St. Matthew's in Bridgeport, MI, and as a student with congregations and life care facilities in Virginia and South Carolina.

Pastor Rachel is originally from Louisville, KY, but as the daughter of two ELCA pastors and the wife of an ELCA pastor and military chaplain she has moved many times. She and her husband, Chris, enjoy exploring new places.

Pastor Rachel graduated from Wittenberg University in Springfield, OH, with a major in psychology and minors in music and religion. She attended Lutheran Theological Southern Seminary in Columbia, SC, and recieved her Master of Divinity in 2010. She is excited to be serving with Prince of Peace.

When does the course start and finish?
The course starts now and never ends! It is a completely self-paced online course - you decide when you start and when you finish.
How long do I have access to the course?
How does lifetime access sound? After enrolling, you have unlimited access to this course for as long as you like - across any and all devices you own.
What if I am unhappy with the course?
We would never want you to be unhappy! If you are unsatisfied with your purchase, contact us in the first 30 days and we will give you a full refund.
off original price!

The coupon code you entered is expired or invalid, but the course is still available!